Research Highlights in Education and Science 2017

Abstract: What does affect students' effort in mathematics? What is the relationship of variables such as math-level, anxiety, teacher support, self-concept and motivation with students' effort to learn mathematics? The relationships of the five variables with students' effort in mathematics are complex, which made us use a correlation cross-sectional design to study them. Doing so, we conducted a Structural Equation Modeling (SEM), using self-report measures of the various variables, to examine the relationships of the five variables with effort, for eighth, ninth and tenth grade students. We assumed that teacher support, which is a social variable, is one variable that needs to be an independent variable in the model. To account for the individual variable, we chose once student math-level and once student self-concept. Seven hundred and twenty eighth, ninth and tenth grade students completed the questionnaires. There were 381 males and 339 females. All participants were from northern West Bank in Palestine, at upper primary governmental schools. The research results show that there are two models that can explain the relationships between the variables and that could affect student effort to learn mathematics. The two models differ in the consideration of self-concept. One of them considers self-concept a dependent variable, while the other considers it an independent variable.

Pragmatism and Its Implications on Teaching and Learning in Nigerian Schools

Issues with Career and Technical Education and Diploma Options in The United States: A Deeper Look into Georgia

Can We Change Attitude Toward Physics? Outcomes of Technology Supported and Laboratory Based Instructions

The Comparisons of Quantitative and Qualitative Problems on Students' Physics Achievement

Where Have All The Tablets Gone? An Examination of The Technology Purchasing Habits of Suburban Texas School Districts

A Design of Educational Computer Game

Evaluation of Mathematical Games in Terms of Educational Aspects: Android and Web Applications 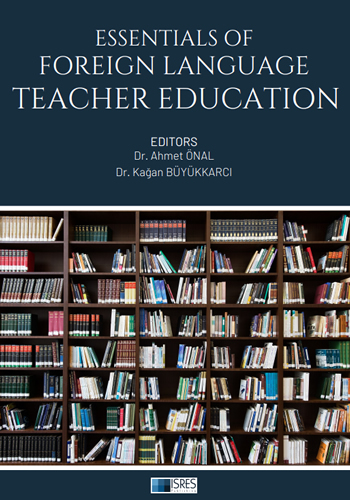 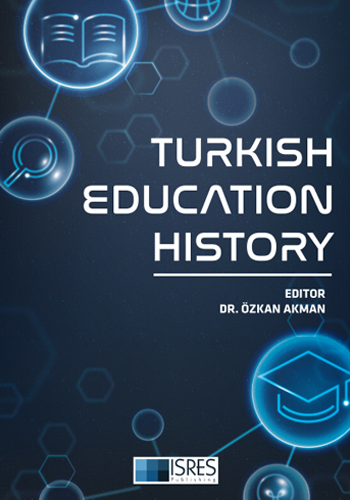 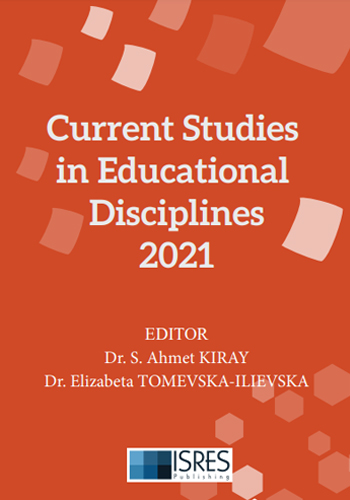