Abstract: Globalization, which was called as colonist, capitalism, imperialism, fascism and then, developed countries in the past, may use many new methods from religious belief to economics, from using military force to psychological war, from environmental pollution to art in order to delay the building-up endeavors of developing countries by the other countries which are strong regarding economy and army and to use them in favor of their interests as much as possible during the 21st century. The firms, which are the striking power of global capitalism today, have more powerful financial structure than many countries. The target group of global companies in commerce mainly is the children and youngsters. The victims of civil wars, which are started with the plans of external powers, are also the same group. The most significant victims of chaos and starvation in the world are the children as well as the children who live well. More than 20.000 children are lost in European countries where they sought asylum escaping from civil war in our neighbor, Syria. There are significant concerns that they are escaped by the organ mafia. Despite of economic recession in the world and our neighbor, European Union (EU) countries and the security issues of region, it is seen that the long-term preparations about slowing Turkey that was developing fast and steadily resulted unsuccessfully by preventing the coup attempt. It is understood that it is tried to slow down and stop the economic and social development and progress systematically fraying and jamming the National Education System, demoralizing the teachers, guardians and students, creating the unhappy and pessimistic human societies in Turkey during the process started before 1980. In this scope, trends toward creating the conditions, which enrich the human life, are substituted with conformist trick (Küçükcan, 2002) and with the works which the global capitalism makes the national education a simple sub-sector economy (McLaren & Farahmandpur, 2001). In this article, the permanent objectives of global capitalism, and despite of them, Turkey’s economic and social development and human resources potential, and the education system will be told, and some methods, which are applied by the capitalist powers in order to use these resources against the country and so as serving their benefits, will be discussed. At the end of paper, the system’s normalization, and the measures that should be taken in order to strengthen the immunity system, which will protect the country and state from the similar attempts, will be discussed. 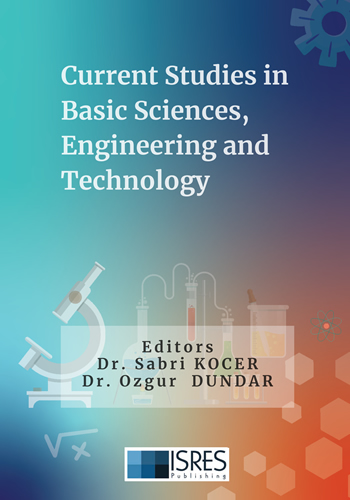