Abstract: The purpose of this qualitative study is to examine mathematical modeling processes of 4th year middle school students while working on a model eliciting activity, the Summer Job Problem, and to determine the difficulties encountered in the processes. This research was conducted in a middle school in a small county of a large city along the Black Sea Region of Turkey. Participants were 4th year middle school students in a state school. After a six-week preliminary study implemented on 24 students who had not experienced modeling before, the criterion sampling method was used to select three students that would be recruited into the focus group. The focus group was asked to work on the model eliciting activity of the Summer Job Problem and the entire process was recorded on video. A written transcript was made of the video recording, after which the recording and the students' worksheets were analyzed using the modeling cycle. The results of the study revealed that students expressed their ideas through discussions with students in the process, developed different assumptions and they appropriately could do mathematical calculations. On the other hand, students had difficulties (a) to interpret the data tables, (b) to identifying the variable of intensity, (c) use the main factors at the data tables and develop assumptions which includes these main factors, (d) justify the developed model. 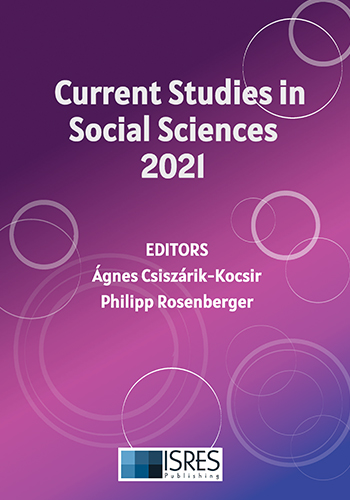